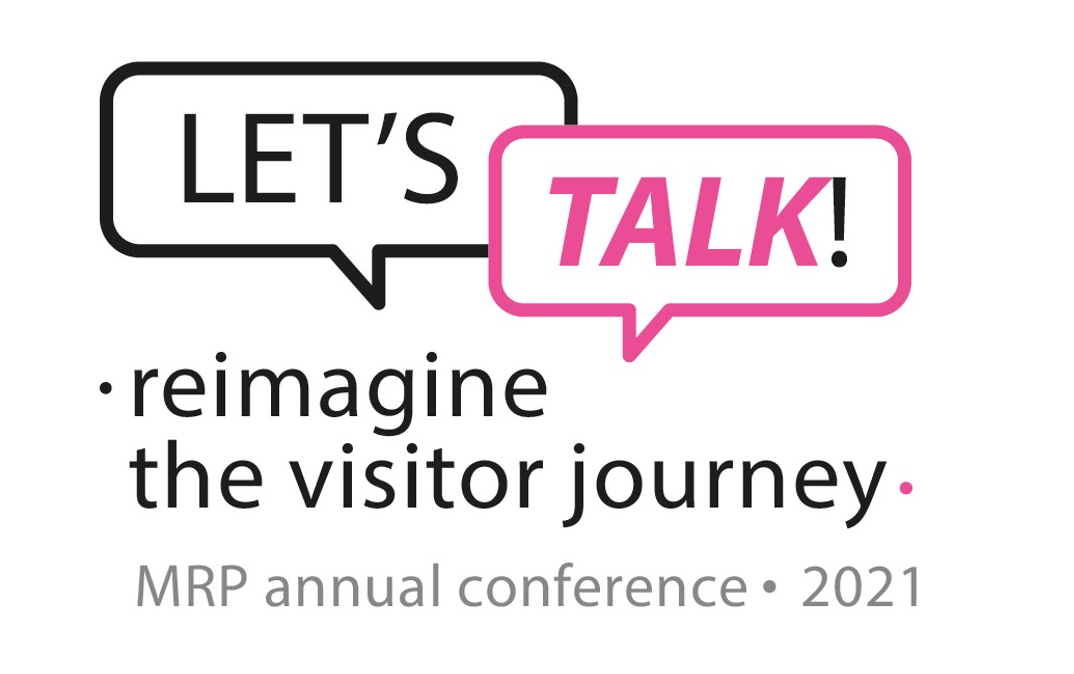 45 years ago, the first ICOM MPR conference was also held in Moscow and was devoted to the theme “Museums and Cultural Exchange”.

The ICOM MPR Annual Conference 2021 is devoted to the theme “Let’s Talk! Reimagine the visitor journey”.

We live in a time of transition that is not only caused by the pandemic but also by profound social, technological, and climate changes. If the museum continues to fulfill a socially relevant role, questions of communication and education are of critical interest.

Let’s talk about communicating the museum in new ways, in new formats – with hopefully new audiences. How can we bridge the gap between on-site and digital? How can we make the museum more accessible by using smart communication strategies? Isn’t the museum itself a special kind of social medium?

The purpose of the Conference is to share best practices and discuss solutions to the presented problems.

The keynotes of the Conference:

Also, panel discussion participants “Universal tongue of communications – live, hybrid or fully digital?  What language will the Museum speak in the future? ".

Evgeniya Kiseleva, PhD. Head of Interdisciplinary projects of the Pushkin State Museum of Fine arts, assistant professor of Media art and cinema department of the Russian State University the Humanities and Centre for Digital Cultures and Media Literacy of the Higher School of Economics.


And during the Case study block, colleagues will share the implemented museum projects:

The museum “Kolomenskaya Pastila” is a new type of museum which preserve and present intangible heritage, something ephemeral and elusive: tastes, smells, culture of everyday life, the way of speaking. Museum was open in 2009 in the heart of Kolomna Posad. Museum specialists studied archives and restored the technology of making pastille and created a whole collection of disappeared flavors, each with its own special history.Realization of this project has turned the depressing, dying historical part of the city has turned into a prestigious place to live. The city was included in the top ten most popular small tourist cities in Russia, and pastila in 2014 became the official delicacy of the year of culture of Great Britain-Russia and was included in the line of national souvenirs. In 2016 the project received the Russian Government’s Tourism Award, and in 2017 it became a nominee for the prestigious award “Best European Museum of the year 2017” (EMYA).During these years museum has opened several branches: Museum of Kalach, Museum-residence “Artcommunalka. Erofeev and others”, Museum-Navigator, Literary café “Lazhechnikov”, “Communal Odyssey” (the beginning of the City Archive of Personal memories of Kolomna residents), Pilnyak Center, museum-labaratory “Silk factory” (the factory includes a creative co-working space, a museum and exhibition hall, an experimental laboratory with innovative threads, an art residence and an open production facility with a display of old and new technologies), center of social innovations “Library of Heritage”.


You may find the Conference program via the link.